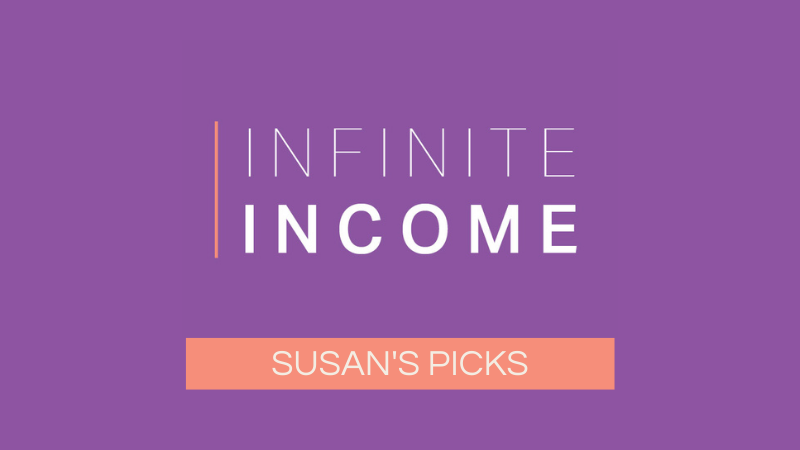 It’s one of the primal instincts in nature right alongside hunger, sleep, fear and love.

As we evolve, complexities in communication increase and with that emerges new tools and techniques to make communication effective.

Communication technology has grown by leaps and bounds since we were young.

My friend Lynda and I marvel at how limited our communication tools were when we were in high school. But we still managed to find the party.

Today, people across the globe can meet in an instant via various video conferencing applications and there is (almost) no place in the world where messages cannot be sent instantly.

The itch to explore new technologies however remains and one such communications giant is looking to scratch that itch while maintaining its status as a market leader.

Verizon Communications Inc. (NYSE: VZ) is a holding company that, via its subsidiaries, is one of the world’s leading providers of communications, technology, information and entertainment products.

The group has a global presence offering data, voice and video services on their networks and platforms.

To simplify, Verizon provides phone and internet services along with add on packages. It operates in two segments, as follows:

Verizon is a blue chip company and true to its title, demonstrates stability and smoothness in its top line revenue.

It derives the majority of its revenue from the consumer segment with the business group coming in a distant second.

As expected from a market leader, margins are pretty much stable and also improving, albeit ever so slightly.

The 24% net profit margin in 2017 is an anomaly which was the outcome of revised corporate tax laws resulting in a one time increase in cash flow to the company.

Verizon has long-term debt whose level remains consistent by retiring old notes and issuing new ones. For a large business with relatively predictable cash flow like Verizon, debt acts as leverage to generate additional operational income.

However all leverage has a limit and Verizon has recognized this. It has begun issuing equity to balance out that debt and brought their leverage down to a more respectable 2x.

The company is profitable and cash rich, with significant cash flows and after the AOL and Yahoo debacle, it has begun focusing a lot more on dividends. Yay!

Today, the dividend yield is a respectable 4.99% with a positive 5 year growth rate and payout ratio below 50%.

Additionally, VZ has been growing dividends every year and pay out their distributions on a quarterly basis. This makes for a good income investment due to the predictable nature of the dividend flow.

It’s impossible to time the market, but the price at which you purchase a stock that can make all the difference.

A strong cash flow, dividend paying company that is available at a reasonable discount to its sector average is a rarity. But a reality in this particular case.

What Are the Risks?

Wireless telecom as an industry tends to be oligopolistic in nature across the globe. In countries where there are several players, consolidation eventually occurs when a price war begins, with India in particular being an interesting case study in this regard.

But we digress, telecom as a whole also tends to be highly regulated considering the sensitive nature of its operations regarding consumer data. Thus one of, if not the biggest threat to Verizon is additional regulations.

Telecom companies have to acquire spectrum licenses via bidding and allotment depends on the regulatory agency providing it. Absence of spectrum limits services thus hampering revenues and profits. Another risk factor that weighs on Verizon is their high debt load.

So far they have managed it well, but any additional adverse economic events could hamper its ability in this respect and may spell trouble for the company and its shareholders.

The quest for improved communication will continue as long as mankind exists.

Verizon is a well-established player with a firm future outlook. The stability and predictability of cash flows allows it to plan its finances well and it has now focused all its energies into 5G technologies, which is where the world will be a decade from now.

Verizon trades on the NYSE under ticker VZ.